The School of Liberal Arts and Culture Studies at Adamas University offers an insightful, research focused, modern curriculum that aims to inculcate within students’ ideas ranging from classical to post-human studies. The curriculum is designed to educate students who will contribute to the holistic development of the society, with a special emphasis on critical thinking, empathy and global awareness.

The School of Liberal Arts and Culture Studies takes pride in offering a curriculum fulfilling the requirements of both academia and industry. It seeks to establish a inter and multidisciplinary research driven temperament within the students from an early stage of their career.

Regular dialogue between eminent professors of the academia and leading thinkers with students is facilitated through career enhancing seminars, conferences, workshops, internships, projects, educational tours, entrepreneurial and skill development platforms. Our school follows an advanced course curriculum (guided by UGC CBCS policy & outcome-based education) specially designed to be one of the pioneers in the field of liberal studies in India.

Fostering excellence, shaping the conversation about higher education, and nurturing new age leaders and social technocrats, who are resourceful problem solvers, constructing and respecting a culturally diverse, technologically advanced, and globally conscious community, and enabling the enactment of a new paradigm for liberal education that retains the proven values of a broad education while imparting career-oriented skills. 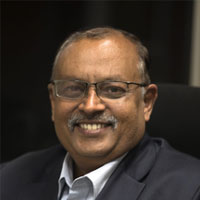 Professor and Dean, School of Liberal Arts and Culture Studies

Dr. Santosh Kumar is a Professor of Politics, Public Policy and Administration and the Dean of the School. He was awarded a Doctorate in Politics from Jawaharlal Nehru University (JNU), New Delhi. An awardee of UGC JRF and SRF, he visited IREES, University of Glasgow on Commonwealth Fellowship, where he completed his Doctoral Thesis.

Prof. Kumar has been innovating in pedagogy and andragogy of Liberal Arts and curating institutions since 2009, and has incubated and initiated the Liberal Arts courses at the Auro University, Surat; FLAME University, PUNE; School of Liberal Studies-PDPU, Gandhinagar, the School of Rural Development- Tata Institute of Social Sciences (TISS), Tuljapur and Mumbai Campus, and EDI, Ahmedabad, with total teaching experience spanning over 3 decades. He is of the opinion that, to face the challenges of the Industry 5.0, education 5.0 based on largely Liberal Arts pedagogy and andragogy is the best pragmatic response. The vision is to create the cadre of social technocrats who would be the change makers of the future.

He specializes in Public Policy, Public Administration and Development Politics, and has wide-ranging experience in teaching, training, monitoring and evaluations from the grass roots to policy advocacy.

He was on employment with the World Bank during 2004-07. As part of the team, he worked with the various state governments of India, and entire South Asia. He has also been associated with multilateral and international development organizations such as UNDP, UNICEF, Asian Development Bank (ADB), etc.

He has contributions in about several books, referred papers published in reputed journals, and research and field action project reports to his credit. He is on Editorial board to three international Journals, and also on the research advisory board of a number of academic institutions and professional bodies.

DEPARTMENT OF LANGUAGE AND LITERATURE 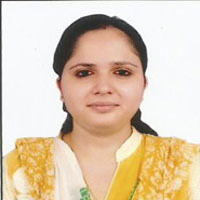 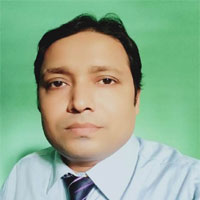 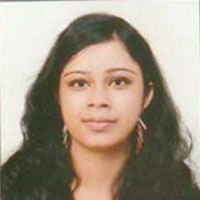 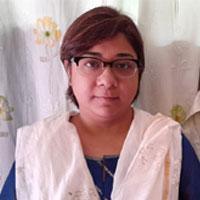 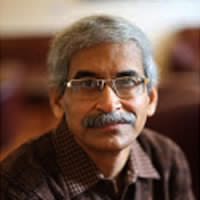 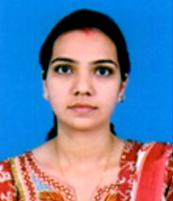 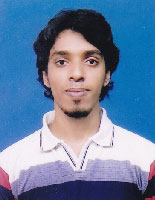 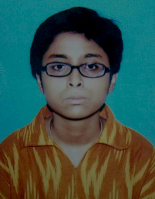 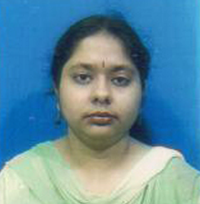 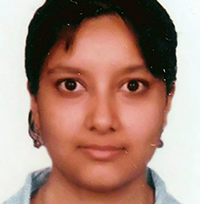 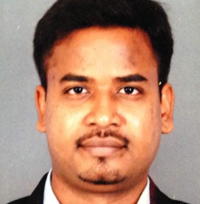 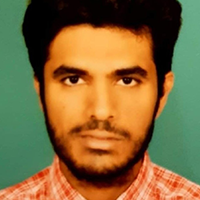 School of Liberal Arts and Culture Studies (Dept. of English Language and Literature) 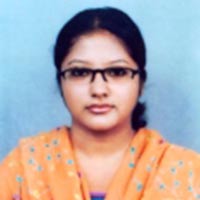 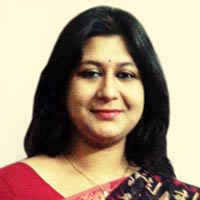 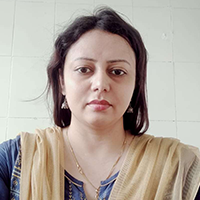 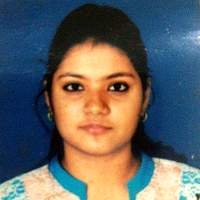 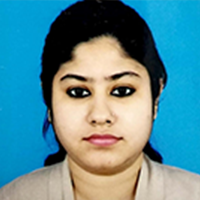 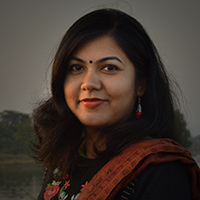 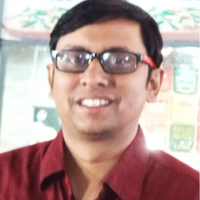 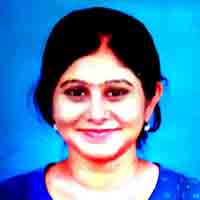 Student of SoLACS have been involved in capstone project and internships. Several students were provided with PPOs after they successfully completed their internship with some of the reputed organisation and industries

Job prespects of Sociology as a discipline

Crisis brings the id in the forefront

What our students say

I will be eternally grateful to Adamas University and my professors for molding my character, guiding me along my path, helping me out with studies as well as revealing a whole new world of art and beauty to me. Presently I’m in the final year of my graduation, and I plan to be an actor and author after this.

Hello I am Agnimita Dam, currently I am pursuing my Ph.D. in Monash University, Australia. I completed my Post -Graduation from Adamas University in the Department of Sociology, School of Social Science. These two years at Adamas University is an excellent memory to cherish for the rest of my life. I came across various people of different countries and cultures. I had received a lot of opportunities to groom myself, thanks to my ever-inspiring mentors.

I am pursuing my masters degree in the department of Political Science, I have also completed my bachelor program from the same department in 2019 and enrolled here once again in Master’s program. The guidance from the entrance till the exit the place is a hub of knowledge, recreation and I’m sure if anyone has the intention to develop his or her career for the aftermath of student life then Adamas University won’t let you down and it’s a pioneer for a student what I think. I welcome many more students from different places even beyond the borders like Bangladesh as I’m a student from Bangladesh to come over here to fulfill his dream and make the parents as a successful figures.

I am from Bengali department. I have a very sweet memory with Adamas University. The time I spent here will remain an inspiration for my entire life. The environment of the college is very good. I feel lucky. The infrastructure and facilities are extremely good. I will be looking for completing my M.A in this university.

I am doing B.A(H) History Sem. VI at Adamas University My experience as a student of History has been quite interesting throughout. My professors have been fantastic and hugely supportive through all these years. Whether it was about presentations, paper-submissions or career guidance, they have shepherded me through it all. I am also a recipient of the university’s prestigious scholarships for meritorious students, in the first and the third year.The university has a great atmosphere with space for a lot of student activities and exposure and above all very good infrastructure.

FOR ANY QUESTIONS DROP US A LINE

Get in touch with our academic counsellors to get in-depth knowledge about our courses and plan a visit to the School and campus. Drop in an enquiry and we will get back to you.

Check Out Our Social Links!